“Today, the United States Department of Commerce issued its preliminary determination that subsidies provided by the Government of China to Chinese manufacturers of drawn stainless steel sinks violate U.S. trade laws. The investigation was initiated earlier this year in response to petitions filed by Elkay Manufacturing to protect its 3,500 U.S. employees and the communities in which they work. As of the date of the preliminary determination, US Customs will instruct all importers of drawn stainless steel sinks imported into the United States to post cash deposits in the amount of the preliminary countervailable subsidy rate.” 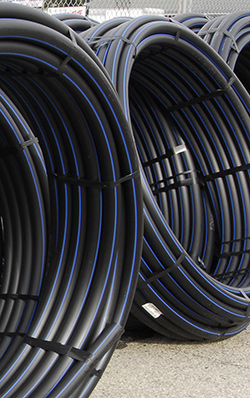